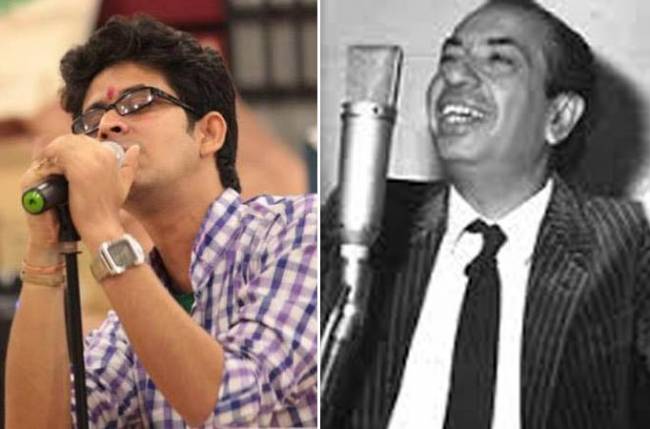 Well, we are talking about late Mahendra Kapoor.

The singer, who was honoured with the Padma Shri by the Government of India for his contribution in the field of music, was born on 9 January (1934).

To pay a tribute to Kapoor on his birth anniversary, Aakash Aath’s musical show Good Morning Aakash has planned for a special episode wherein singer Parnava Banerjee will croon songs from the legend’s kitty.

So, gear up for the episode. It will be aired on 9 January at 7 am.