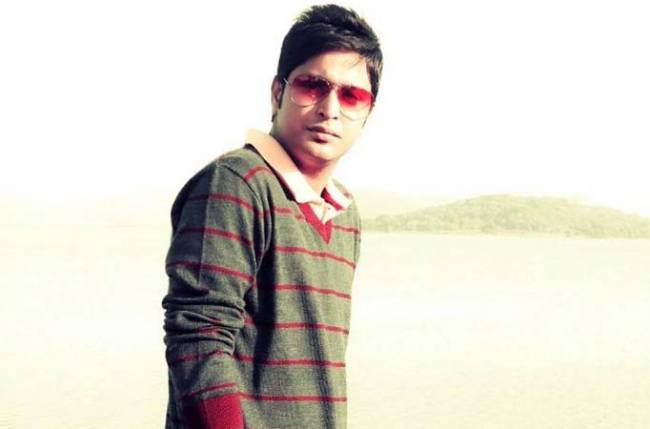 He was known as “the greatest showman of Hindi cinema”. He was the winner of several prestigious awards including the Padma Bhushan and the Dadasaheb Phalke Award. He had acted in the classic film Mera Naam Joker. Well, we are talking about ‘Raj Kapoor’.
Readers, Aakash Aath’s musical show Good Morning Aakash is all set to pay a tribute to Raj Kapoor on his birth anniversary (14 December).
And can you guess who would be crooning in the coming episode?
Well, it’s the talented singer Arfin Rana. In the episode, he will be crooning songs from the legend’s films.
So, get ready for the show. It will be aired at 7 am.
Keep visiting this space for more updates.