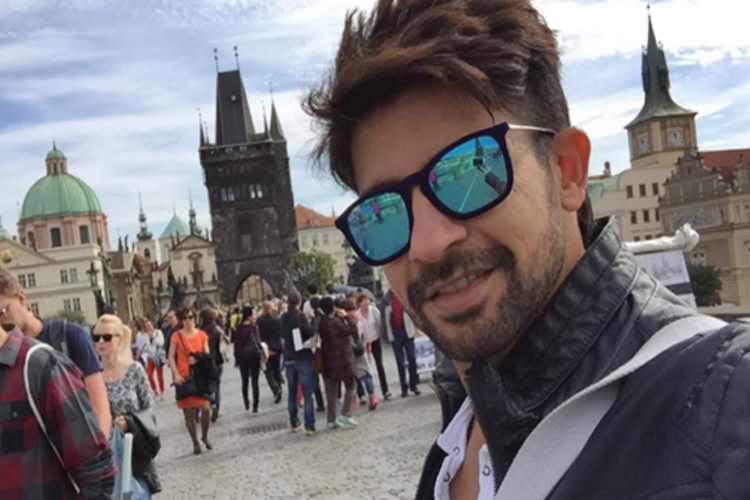 We recently reported about actors, Veebha Anand, Urvashi Dholakia and Sumona Chakravarti returning in the mainstream television space after a long time.

And now, here is another one in the pipeline. The actor we are talking about is none other than the handsome and super talented, Hussain Kuwajerwala.

Hussain was the lead of the mega successful show, ‘Kumkum Ek Pyaara Sa Bandhan’ after which he did a few other fiction shows. However, it has been 8 years since Hussain appeared in a fiction show.

And now the actor will be making a much-awaited comeback to the small screen. According to a leading news daily, Hussain is all set to be back on television with Vipul D Shah’s upcoming show, ‘Sajan Re Phir Jhuth Mat Bolo’, which is a sequel to the successful Sab TV show, ‘Sajan Re Jhooth Mat Bolo.’

We contacted Hussain, who said, “To be honest, nothing is confirmed as of yet. I will not deny that talks are going on, but I am yet to sign anything on the dotted lines. They have had their stages of casting, so I am yet to know the confirmation on it.”

Are you excited about Hussain’s comeback? Leave in your comments below..