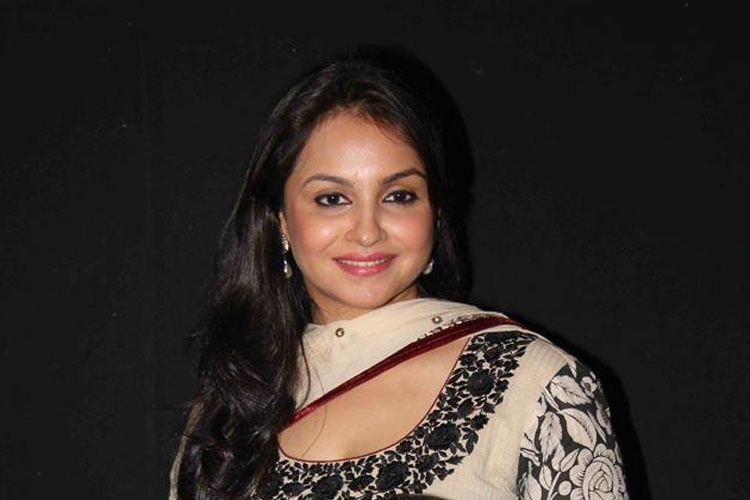 The actress will be seen on the small screen after a long time..

Zee TV has been gearing up with a line-up of several shows in the pipeline in order to sustain competition with juggernauts like Star Plus, Colors, and Sony.

And amongst the several upcoming shows, an interesting one has roped in popular and celebrated actress, Gurdeep Kohli.

Gurdeep will be making her comeback with the show, ‘Sethji,’ which will be about a lady who leads a village. Sethji would be a strong and fierce lady, who would lead the village and in a sort of tyranny, the villagers will be following her orders and decisions blindly.

Gurdeep was last seen in the Ram Kapoor starrer, ‘Dil Ki Baatein Dil Hi Jaane’ and will be making her comeback after over a year.

According to a leading news portal, the cast has already begun shooting and the promos will be airing in a few days.

We tried contacting Gurdeep, however, she remained unavailable.