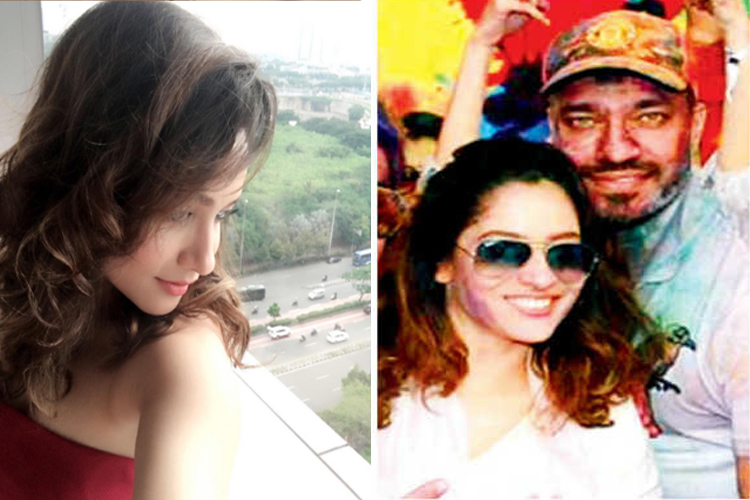 After a breakup with Sushant Singh Rajput, the Pavitra Rishta actress is now rumoured to be dating

Actress Ankita Lokhande has been buzztown’s favourite since a long time now. Post her infamous breakup with actor Sushant Singh Rajput, the actress has been linked up with several actors which include the likes of Kushal Tandon and Karanveer Mehra.

However, all those reports were completely refuted by the actress. And now, it seems that love is once again in the air for Ankita, as the actress is rumoured to be dating businessman, Vikas Jain.

Vikas and Ankita met each other through common telly friends and have apparently become really close in recent times. Vikas, though being a businessman has a lot of friends in the TV industry as he is also the co-owner of the Mumbai team in ‘Box Cricket League.’

Sources say that the duo is really close to each other and recent instances prove that they are much more than friends.

We tried getting in contact with Ankita, who asked us to call later as she was busy only to remain unavailable later.