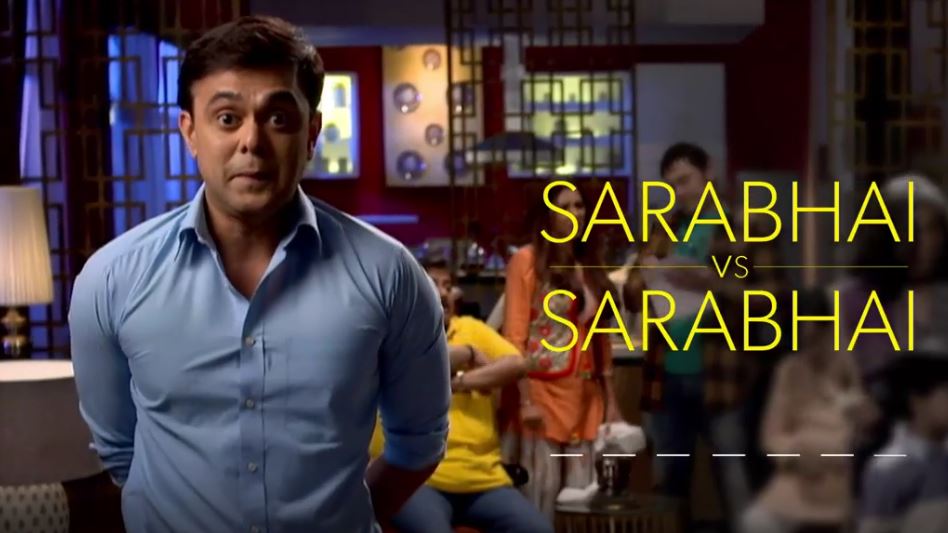 And the much awaited season will begin from…

‘Sarabhai v/s Sarabhai’ was hands down, one of the best comic sitcoms of all times. And we’re pretty sure that all of us must have rolled on the floors, laughing our guts out while watching the show.
When the maker J. D. Majethia announced the return of the second season of the ‘Sarabhai v/s Sarabhai’, the news had all of us jumping with joy.
But the second season will be returning in the form of a web series and not a show on television.
The makers also revealed the set and introduced their cast members, who happen to be the same as the first season – Ratna Pathak Shah, Satish Shah, Sumeet Raghavan, Rupali Ganguly, Rajesh Kumar, Deven Bhojani, Arvind Vaidya among others.
The show will be seen focussing on the Sarabhai’s after a leap of 7 years and the audience will be introduced to Sahil and Monisha’s son.
And now, the D-Date is finally here!
The show will go on-air from May 16.
Mark the date people, for entertainment in its wittiest form is all set to hit you guys with full force.
Excited already?!!?