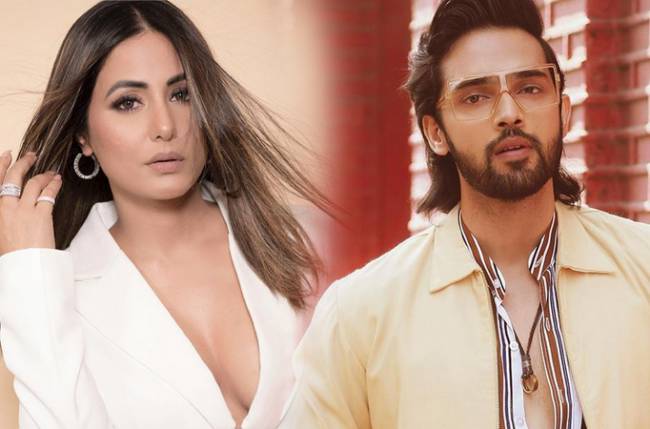 Parth Samthaan and Hina Khan are two of the big actors of television and the two have a massive fan following.

On the sets of Kasautii, Parth and Hina really got along well with each other. They developed a good rapport of friendship and are thick friends.

Recently, Hina Khan faced a tragedy as her father passed away due to a cardiac arrest. The actress was in the lowest phase of her life.

During this time, her family and her friends were her biggest support system.

Yesterday, Hina went live on social media and revealed how Parth Samthaan was there with her during her tough time.

During her live, Parth messaged her saying, “Good to see you back, God bless you.”

That’s when Hina said that Parth kept checking on her constantly and was a huge support during this tough time.

She also said that she realized how many good human beings, even those she didn’t expect to message, also kept checking on her, and she truly feels blessed and to be surrounded with so much love and support.

For more news and updates from the world of television, OTT, and Bollywood stay tuned.