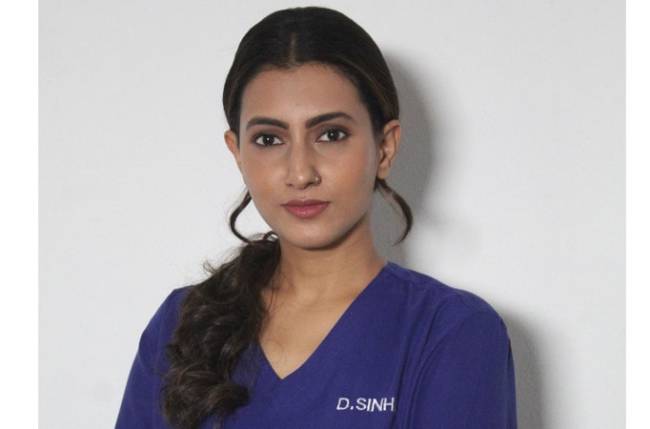 Sony Entertainment Television has always believed in celebrating women from all walks of life through captivating narratives driven by powerful characters. Presenting an inspiring story with Dr. Deepika’s journey, an independent woman who challenges patriarchy beginning right from her family, society and her workplace to fulfil her dreams, is the upcoming show ‘Dhadkan Zindaggi Kii’. Bringing alive this powerful and strong willed character is the popular television actress, Additi Gupta.

Excited to make a comeback on television with an impactful character, Additi Gupta said, “Dr. Deepika is a simple and ambitious woman who doesn’t give up on her dreams and defies the stereotypes in her life and career. Her go-getter and determined attitude is something I strongly connected with personally. Deepika’s character sketch brilliantly defines a progressive woman that can truly be an inspiration for many in our society. Also, playing the role of a doctor who are a personification of God on Earth is truly an honour considering they have been the true heroes especially in the past year. Hope the audience will enjoy it and shower their love and support on Dhadkan Zindagii Kii.”

‘Dhadkan: Zindaggi Kii’ is set to premiere on 6th December, every Mon-Fri at 10 pm only on Sony Entertainment Television!