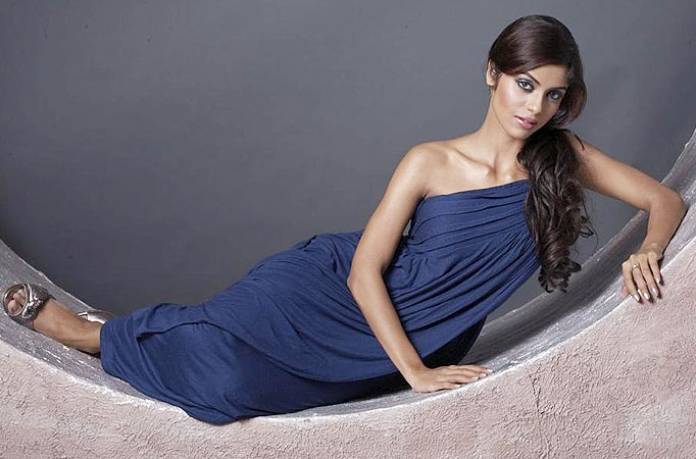 Beautiful and talented, who is known for her stint in shows like Itna Karo Na Mujhe Pyaar, Naamkarann, Sanjivani, Naagin 4, and currently playing the lead role in Sony SAB’s Tera Yaar Hoon Main, has come a long way in her career.

The actress is part of the industry over decades now and is known for her hard work and dedication. Though Sayantani has played varied roles on TV, we asked which is that one dream role she would like to play in near future, she replied, “I really want to do an action-based project in near future. Also, I like black and white kind of cinema hence if something is made on those lines then I would like to be part of it.”

We asked Sayantani, if she manages to watch the current 15th season of Bigg Boss, to which she replied, “Well, I do watch the show but haven’t got time to watch the current season. Also, it gets hectic at shoot so after visiting home I would want to watch something light-hearted and not people involving into fights.