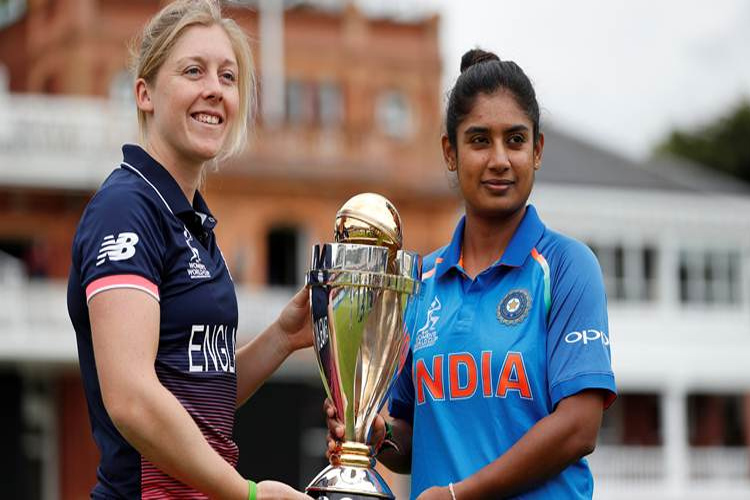 And the world went berserk about the results..

To some it may seem a fairytale, but it is not. It is the sheer hardwork and precision of the Indian Women’s Cricket Team that has led them to lead into the finals of the World Cup 2017. For the Indian team, it has happened only the second time that they have reached the World Cup finals.

And as India went head to head with England cricket team, it turned out to be a historic cricket match and one to remember. An absolute nail biter, even though India ended up being on the losing side, it was a valiant effort overall.

Here’s what our TV celebs reacted to the same-

We are proud of our women’s cricket team!