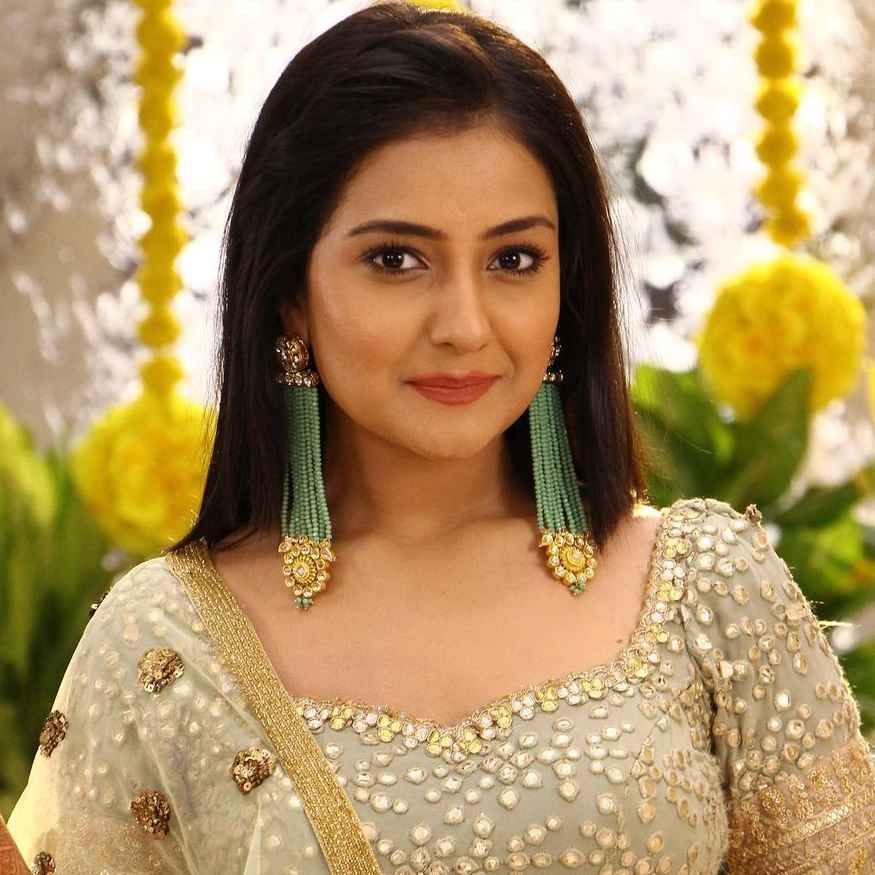 Sony TV’s Ishk Par Zor Nahi has become everyone’s favorite with its intriguing storyline and engrossing love drama. Ishqi and Ahaan have become a popular onscreen pair. Their love and hate are both limitless.

The show has us all hooked because of its story, characters, and especially the chemistry between Param Singh and Akshita Mudgal, which will now take a beautiful turn. Finally, after all the twists and drama that have taken place in their lives, they are gearing up for their happily ever after!

Param and Akshita’s onscreen characters Ahaan and Ishki are all set to get married. Diehard fans of the show and this pair can’t keep calm.

Well, the show will witness a lot of drama with a dash of entertainment amidst Ishki and Ahaan’s wedding.

We all know that both Param and Akshita have worked in several TV shows before they teamed up for Ishk Par Zor Nahi.

Akshita has worked in shows like Zindagi Wins, Yeh Moh Moh Ke Dhage, Half Marriage, and Mitegi Laxman Rekha among others.

She has also acted in more than 50 episodes in Crime Patrol.

The actress became a household name for her show Bhakharwadi where she played the lead role of Gayatri Thakkar.

Well, not many are aware that before Akshita stepped in the world of acting, she had participated in a popular dance reality show.

It was in the year 2012 that Akshita had auditioned for Dance India Dance Li’l Masters.