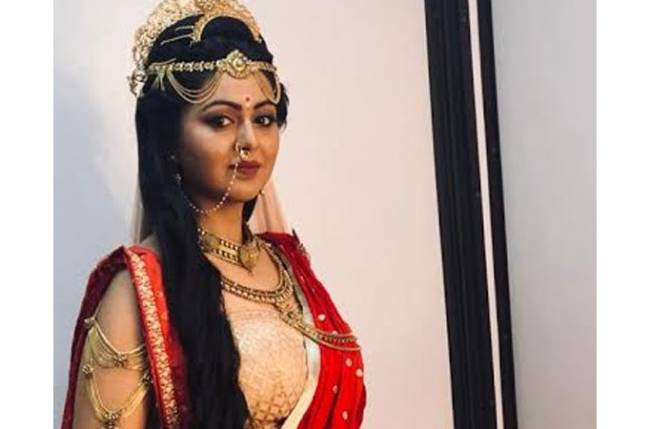 As &TV’s Kahat Hanuman Jai Shri Ram transcends into Ram Adhyay with Ram Janam, we see Shafaq Naaz dawning the role of one of the most critical characters, i.e. of Maharani Kaushalya. While known to be the mother of Lord Rama, Kaushalya is also a dutiful wife, loving mother-in-law, and a compassionate individual. She fought for what she believed in and at the same time, knew how to make a sacrifice.

Returning to the mythological genre after more than five years, Shafaq Naaz shares, “It is a humbling experience to play the mother of Bhagwan Ram and be a part of the great era of Ramayana. A mother is someone who has a great influence on her child and contributes immensely towards his formation. In this case, I get to be that character, and I cannot be any happier. The recent episodes of the show portrayed the beautiful Milan of Bhakt and Bhagwan. There are many more unheard Gathas of Ram Adhyay which will be worth watching in the forthcoming tracks.”