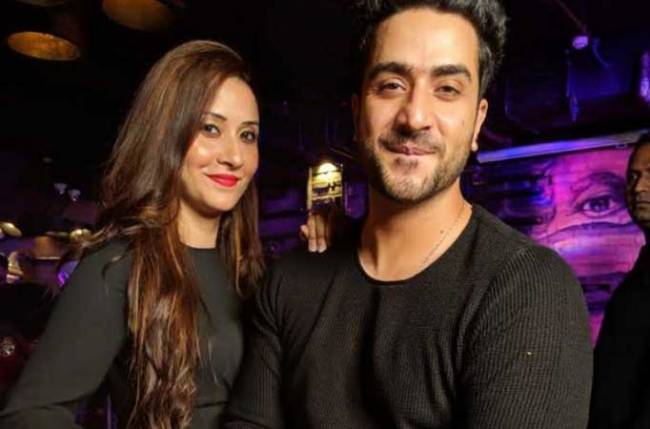 Aly Goni’s sister, Ilham Goni, has been quite vocal about the actor’s game in the reality show “Bigg Boss”. Be it expressing her disappointment over his exit, or taking a stand for her brother where he was being wrongly pulled down, she has always expressed her opinion. And we all know that Aly and co-contestant Rahul Vaidya became good friends in no time, Ilham feels they are going to be lifelong friends.

Rahul had made a voluntary exit from the show and during the recent Weekend Ka Vaar when the contestants were asked if he should enter the show, Aly was way too excited for that and even confessed that he was not feeling complete without Rahul.

Talking about their bond Ilham said, “Aly and Rahul share a great bond, and as far as I know Aly if he builds such a relationship with somebody then he is going to give his best to it. It is from both sides, I can see that Rahul is also genuine in the relationship. This is going to be an everlasting friendship. And now that Rahul is back, I think they both can make very good strategies and go further in the show. They both are strong and they will stand for each other.”

And it was not just Rahul and Aly who entered the show again, a few ex-contestants – Rakhi Sawant, Vikas Gupta, Arshi Khan, Rahul Mahajan, Kashmera Shah, and Manu Punjabi – also joined the show as “Challengers”. Speaking about them, Ilham said, “The ex-contestants have added some masala to the show. I guess some are genuinely good, while some are overdoing it just to be seen and for the footage, but some are really entertaining.”

She also revealed that she feels Jasmin Bhasin, Rubina Dilaik, Aly, Rahul, and Manu are the strongest contestants in the show right now. However, as an audience and an ardent follower of “Bigg Boss”, she confessed that this season has been very different from that of the previous seasons.

“This season has too much addition and subtraction and the makers are trying to do anything and everything because evictions were done based on tasks and not based on voting. A lot of new things have been done which has never happened before,” Ilham concluded.