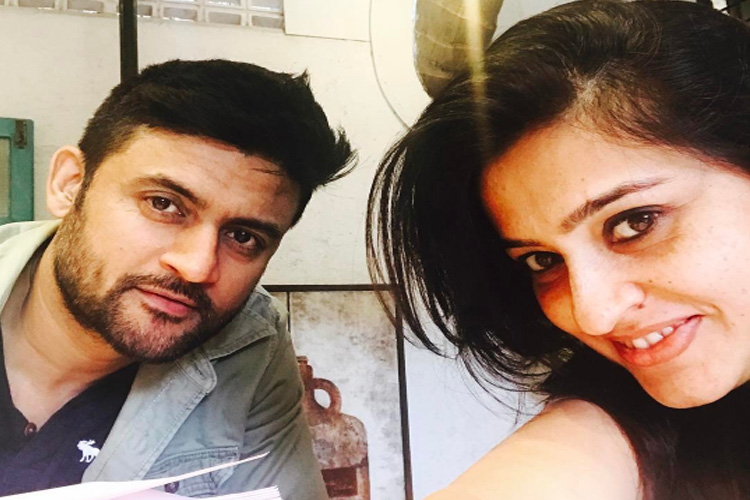 It was a re-union time for the actress…

Actress Smita Bansal has been on the tube for a long time now and is one of the most celebrated actresses on Indian television. With iconic roles in shows like ‘CID’ and ‘Balika Vadhu’, the actress is currently wowing one and all with her performance in Star Plus’ popular show, ‘Jaana Na Dil Se Door.’

According to an entertainment portal, Smita has now bagged another project which will mark her reunion with actor, Manav Gohil.

Smita and Manav worked together several years ago in ‘CID’ and have now come together for a teleplay which will be presented on the digital medium of Zee TV.

This project will be the translated version of famous Marathi drama, ‘Naati Goti’ and will be produced by ace director Nishikant Kamat. Popular actor, Atul Parchure will direct this teleplay.

We tried contacting Smita, but she asked us to call later only to remain unavailable. Manav too remained unavailable for comment.

We would love to see this reunion, wouldn’t we?