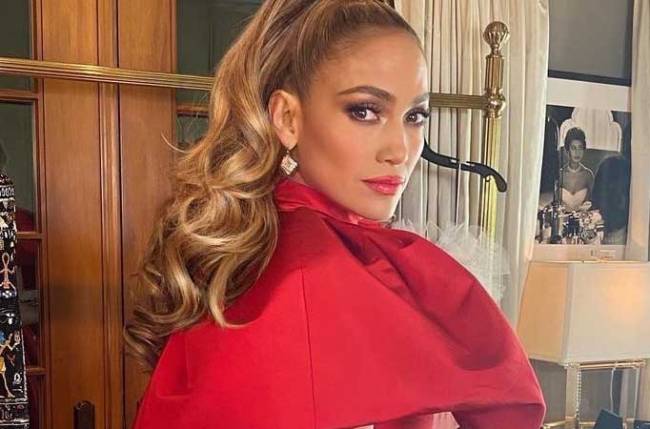 Singer-actress Jennifer Lopez will star in a film adaptation of the bestselling book, The Cipher. Lopez will produce and star in the film based on the book written by Isabella Maldonado.

The actress will be seen in the role of an FBI agent named Nina Guerrera, who finds herself drawn into a serial killer’s case after he posts codes and riddles online. The codes are connected to the recent murders, which make her take up the mission of cracking the case.
The film will stream on Netflix.

Meanwhile, Lopez has a packed lineup. She will star in Marry Me, which is the tale of a pop star who spontaneously get married to a fan during an arena performance. Also coming up is The Godmother, which takes a look at the rise and fall of the late drug lord Griselda Blanco. from director Reed Morano and Then there is Shotgun Wedding, about a couple whose destination wedding is ‘highjacked’ by criminals. The film co-stars Armie Hammer.