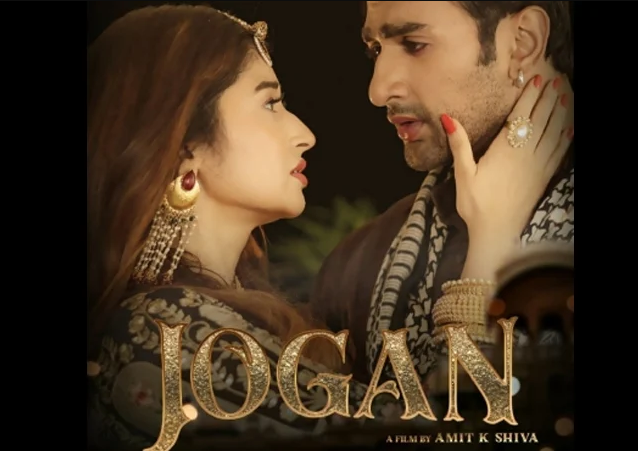 MUMBAI: Qawali vocalist Mujtaba Aziz Naza, who has lent his voice to Qawali sections of songs like ‘Deewani Mastani’ from ‘Bajirao Mastani’ and ‘Ek Dil Ek Jaan’ from ‘Padmavaat’, is all set to release his new song titled ‘Jogan’.

The track presents a twisted story, which depicts a larger-than-life arrangement and illustrious tale of love. The screenplay and direction for the music video has been crafted by Amit K Shiva.

Talking about the song, he says, “The fabulous perception of ‘Jogan’ is a motivation from Sanjay Leela Bhansali’s films and his extensive inclusion of the relative multitude of components of style that he utilizes. The legendary filmmaker has always been an inspiration for me.”

He further mentions, “Also ‘Jogan’ was an opportunity to root and tell a relatable story maintaining the innocent frolics of Nishant Malkhani, the wonderful presence of Saba Khan, and Vinit Kakar a belligerent brother. Wherein, all the actors have pinned their characters well which made my job very easy breezy.”

Amit has teamed up with Suresh Bhanushali and Photofit Music for the track with Rajiv John Sauson serving as the project head.

“This song is one of the staggering Modern Sufi that cant be left unheard and the actors injected their pathos into the role to make it so real. ‘Jogan’ is not only a visual treat for Music lovers but also couples truly in love will surely resonate with the fearless story that we are trying to portray. An attempt of Photofit Music with this poetic Sufi single will undoubtedly capture millions of hearts”, Amit added.

‘Jogan’ will hit the airwaves on April 8.