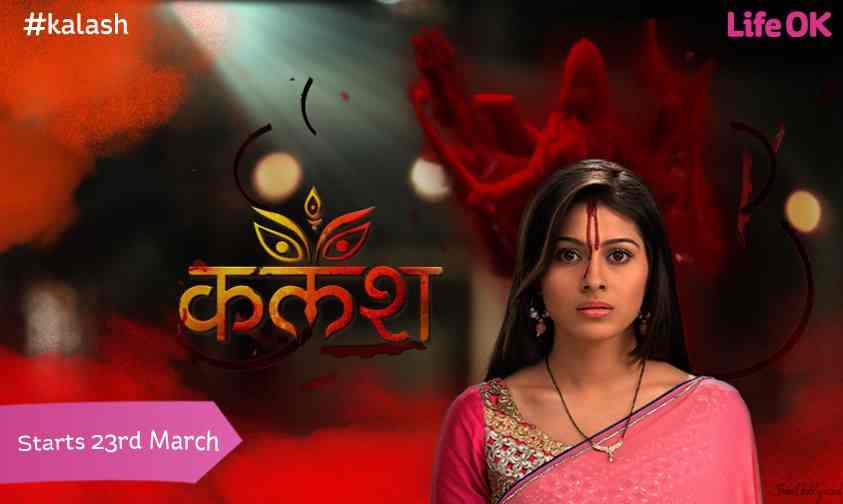 in light of the channel’s new programming strategy.

Here’s some bad news for all the fans of Balaji Telefilms’ Life Ok show Kalash – Ek Vishwaas. According to reports, the show will be going off-air on 17th March.

One of the major reasons for the show going off-air is the new programming strategy of Life OK to bring in male-oriented concepts and so a woman-centric show like Kalash couldn’t make its space.

As per reports, the team of Kalash, including the actors have been notified of the major development. There’s an ambiance of sadness within the team, especially because the show will be hitting a major milestone tomorrow.

The news hit the sets on the happy occasion when the show was about to complete 500 episodes tomorrow.

Also, we hear that the channel has not clearly decided on the show that will be taking its place. According to an entertainment portal, Sher-E-Punjab: Maharaja Ranjit Singh and the Rajan Shahi show, Yaariaan are the shows that will be the channel’s next launches.

Stay tuned for further developments from the show.