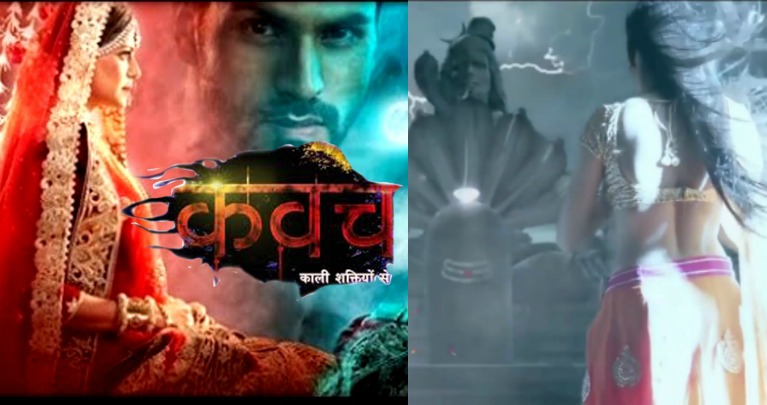 There’s indeed some good news coupled with bad news for the viewers! Good news is, the much-loved series Naagin is coming back with Season 2 soon and the bad news is it is replacing ‘Kawach… Kaali Shaktiyon Se’.

Mona Jaswir Singh and Vivek Dahiya starer Kawach, that replaced one of the highest rated shows on Indian Television – Naagin, couldn’t grab the much-expected ratings on the chat and hence is planned to end abruptly.

There are reports that since ‘Kawach… Kaali Shaktiyon Se’ failed drastically on the rating chart, the channel is forced to bring the much successful supernatural show Naagin, one month ahead of its scheduled dates. Mouni Roy and Arjun Bijlani starer that was supposed to be launched in October is likely to be rolled on by September as a replacement for Kawach.

A couple of days back, Mouni Roy also expressed in a statement that, “Naagin 2 is coming in September. I am very excited and nervous about it. I might or might not do any shows in between.”

We tried contacting the producer of both the shows, Ekta Kapoor, but failed to get any response from her till the time of filing the story.

It would surely be a wait and watch as to how will ‘Kawach… Kaali Shaktiyon Se’ shape up and have its end?