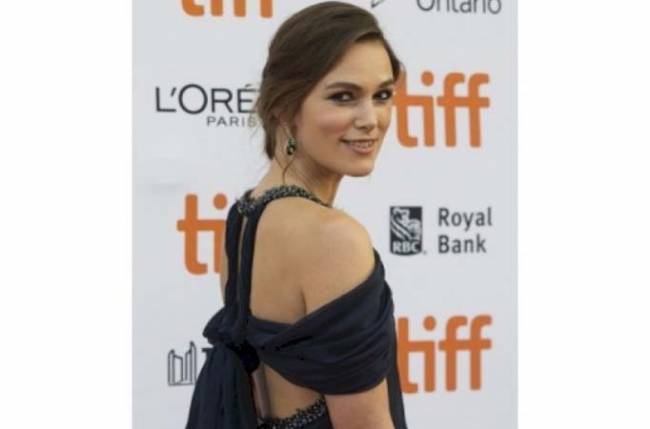 Hollywood actress Keira Knightley says she will not film any more sex scenes with male directors as it makes her very uncomfortable.

In the Chanel Connects podcast, the 35-year-old actress admitted that she feels uncomfortable exposing her body on a film set since giving birth to her two daughters, reports dailymail.co.uk.

“I feel like if I was making a story that wasa about that journey of motherhood, that journey of body (acceptance), I feel like I’m sorry, but that would have to be with a female filmmaker. I don’t have an absolute ban, but I kind of do with men,” added the actress, who has previously done racy scenes in films such as Atonement, The Aftermath and Colette.

Knightley continued: “I don’t want it to be that kind of, ugh, those horrible sex scenes where you’re all greased up and everybody’s grunting. I’m not interested in doing that.”

The Oscar nominated actress asserted: “I’m too vain, the body has had two children now, and I’d just rather not stand in front of a group of men naked.”