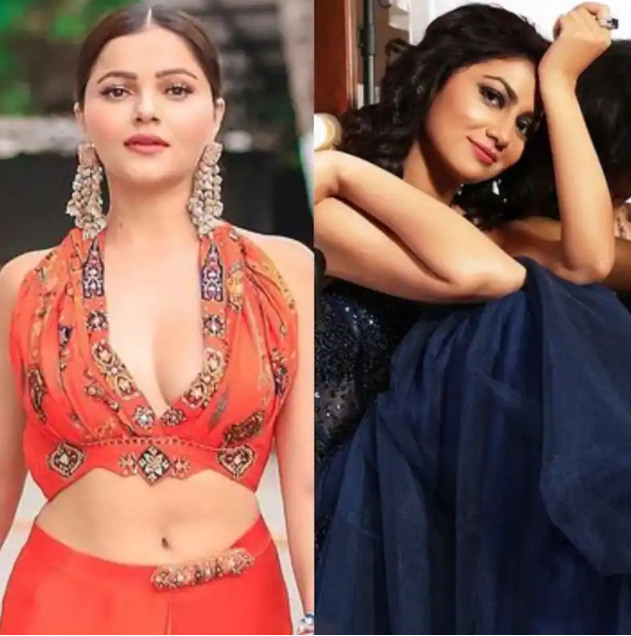 Khatron Ke Khiladi 12 is the show that is making a lot of noise. The show which is hosted by Rohit Shetty will be shot in South Africa in the month of June 2022. Khatron Ke Khiladi 12 will see some of the top stars of the TV industry. The latest news is that Rubina Dilaik and Kumkum Bhagya actress Sriti Jha will also be a part of the show. This makes it indeed a starry line-up. As per earlier reports, the makers have already got Shivangi Joshi and Erica Fernandes. Both the young actresses are hugely popular and command a huge for projects.

Khatron Ke Khiladi 12 also has Shivangi Joshi and Erica Fernandes and both these ladies can earn upto Rs 7-8 lakh per episode given their popularity. Some days back, news emerged that Lock Upp contestant Munawar Faruqui and Chetna Pande have also been approached for the show. The other names doing the rounds are Prince Narula, Umar Riaz, Nishant Bhatt and Pratik Sehajpal. Urvashi Dholakia might join them in South Africa as well.