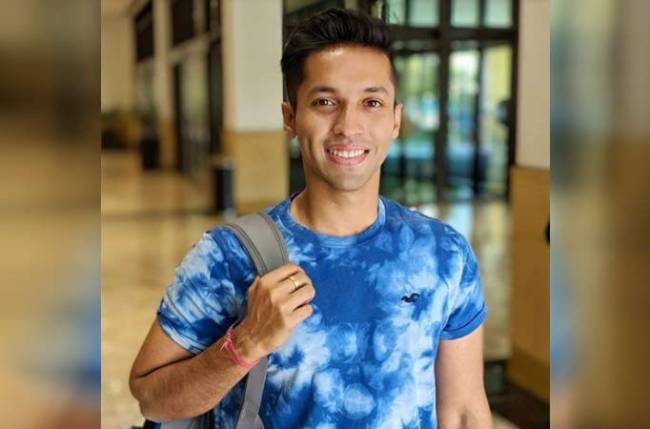 MUMBAI: TV audiences eagerly wait for Colors’ Bigg Boss every year. This season was no different. There were many speculations about the participants before the launch.

The show has already gone on air and completed its first week. Viewers seem to warming up to the nokjhok of the contenders. This season’s theme is singles versus jodis.

Indian novelist Durjoy Datta, who has been a screenwriter and entrepreneur, was also said to have been offered Bigg Boss along with his wife Avantika Mohan. Durjoy is well known for his series The Boy Who Loved and recently launched his book The Perfect Us.

He has written for popular daily and youth-based shows that gained much popularity among the audience: Sadda Haq – My Life, My Choice, Million Dollar Girl – From Banaras to Paris (Channel V), Kuch Rang Pyar Ke Aise Bhi (Sony TV), and Ek Veer Ki Ardaas…Veera (Star Plus).

The charming lad, who is blessed with a little angel named Rayna, is rather active on social networking sites and loves interacting with his fans. In a recent ‘Ask Me Anything’ on Instagram, Durjoy shared that he and his wife Avantika were offered Bigg Boss and he is happy that he did not agree to be a part of the show.

Take a look at what Durjoy said!