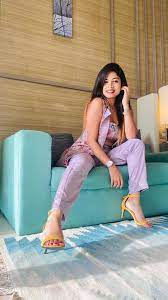 Star Plus’ Yeh Hai Chahatein is one of the most loved and successful shows on television. It is among the top ten shows when it comes to the BARC ratings.

We all know that the show has recently witnessed a leap, and many changes are being seen in the storyline and the characters.

With the leap being introduced, many new characters are also joining the show’s star cast.

We has exclusively learnt that a new entry is soon set to happen on the show.

Well, not much about Shayoni’s character has been revealed yet, but we are sure that her entry will definitely spice up the drama.