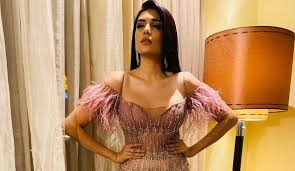 Kundali Bhagya fame Anjum Fakih has been winning audience attention from her role of Srishty in the show. She has gained huge attention for her mind-blowing performance. The actress enjoys a huge fan following on social media. However, recently held an Ask Me Anything session on Instagram and revealed many personal details of her life. Among them, one of the most interesting revelations is about her love life. Yes, she is in love as admitted by her on the session. This news immediately started trending and went viral. 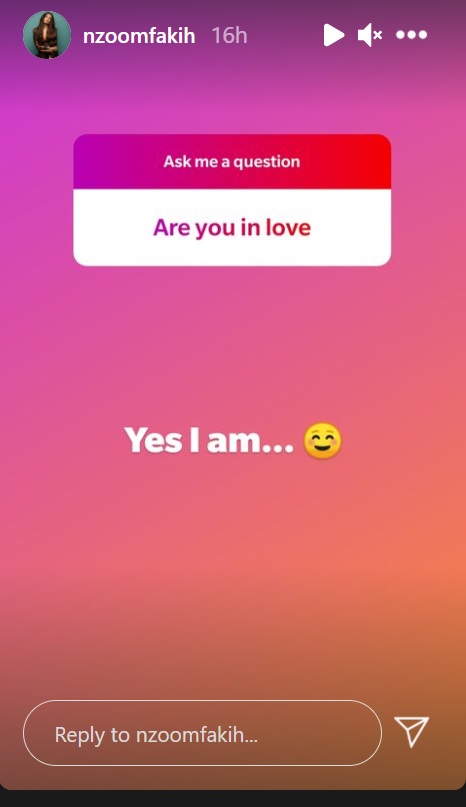 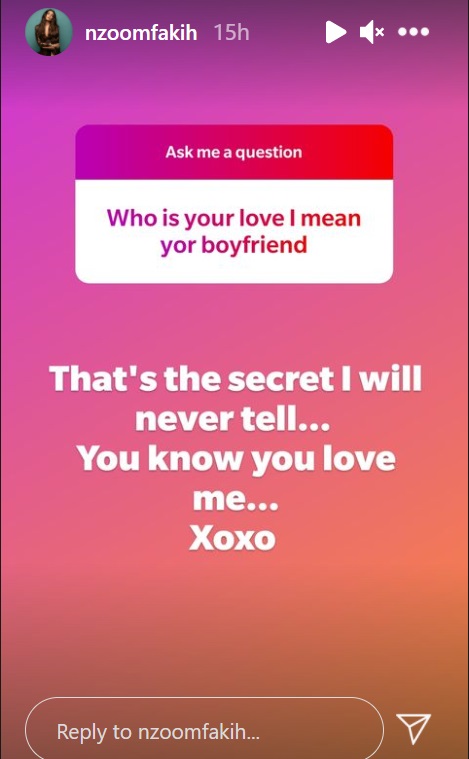 During the session, one of the users asked her if she is in love and she quoted, “Yes, I am…” with a blushing emoji. Another fan asked if she could reveal details about who is her boyfriend. And she wrote, “That’s the secret I will never tell…You know you love me…Xoxo.”

She was not ready to reveal many details about her love life, as she wanted to keep it personal. To note, it was reported that she broke with her boyfriend Kettan Singh in 2020 and had cited compatibility as the reason.

She also made an interesting revelation related to her show. She said, “I auditioned for the role of Preeta and Shrishti both…Did look test for both…But finally bagged shrishti.”