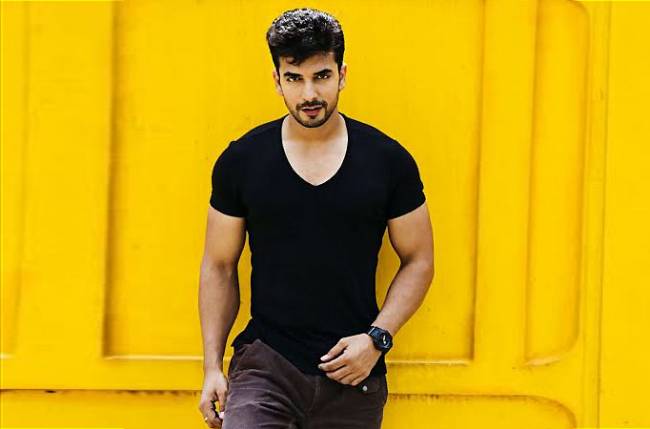 Manit Joura, who has been a part of popular shows like 24 Karol Bagh, Preet Se Bandhi Ye Dori Ram Milaayi Jodi, and was recently seen in Life OK’s Supercop. He was also a part of the movie Love Shagun, and has now bagged a new show on Zee TV.

The actor has been approached for the upcoming show, Mahek, which comes from the makers of popular shows such as Madhubala – Ek Ishq Ek Junoon, Rangrasiya and Phir Bhi Na Maane..Badtameez Dil. Manit might be seen as the lead of this show.

We called Manit Joura who told us, “Yes I have been approached for the show, but nothing is confirmed yet.”
The Promo of the show has already hit the screen.