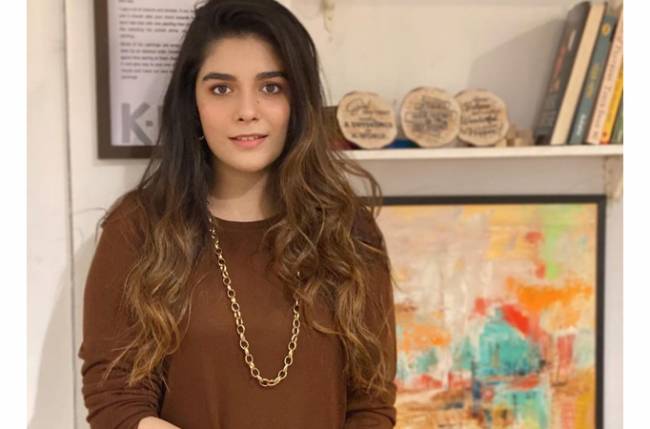 Pooja Gor has carved a path for herself in the acting world. She became a household name after she played the title role in the TV show Mann Kee Awaaz Pratigya. The show went off air in 2012, and now after almost a decade, it’s set to return to TV with a new season produced by Rajan Shahi along with Pearl Grey as the creative producer.

In an interview, when Pooja Gor was asked how excited she is to return with a second season after so many years, she said, “I’m both excited and nervous. Excited because this is my baby, this was my show. It doesn’t even feel like we are making a comeback because all these years, Pratigya’s reruns have been on air on different channels and we’ve received a lot of love. I didn’t even realise that so many years had passed. I’m nervous because it’s a big responsibility to bring back a popular show. Also, a little nervousness is always there when you start a new project, but overall, I am super excited.”

The last show Pooja did on TV was six years ago. So what made her stay away from television? “It was a conscious decision to stay away from television because I was not getting the kind of work I wanted to do. So, I thought let me take a break and I will jump back into TV when I get something where I wouldn’t need to think before saying a yes to it. That’s exactly what happened with Pratigya,” said the actress.

She added, “It’s a whole fresh story with a new outlook. The characters are the same with the story going forward. In the last few years, there have been other things that kept me busy; I did the film Kedarnath, was part of OTT shows and also did many ads. I also keep doing short films and short format videos online.”

When asked how it is working with Rajan Shahi and Pearl Grey, she told the daily, “Great! Pearl is the creator and writer of Pratigya. And Rajan sir I have always wanted to work with. We did meet during these years for different projects, which didn’t work out for different reasons. But as people say, when it’s meant to be, it will happen. And it finally has!”