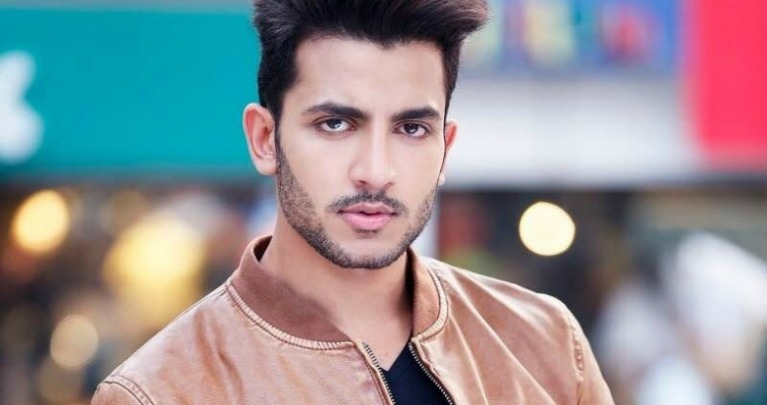 He will be playing an effeminate in the show.

Akash Gill, who played the negative role in ‘Gangaa’ will be back in action soon with Rolling Pictures and Taurus Media’s upcoming show ‘Rishton Ka Chakravyuh’ on Star Plus.

We heard, “Akash will be seen playing Baldev (Ajay Chaudhary) and Sudha’s (Sangita Ghosh) son Narottam. As Narottam is Sudha’s step son, she doesn’t want him to become the legal heir, hence, she raises him as a girl. As a kid, he was forced to wear a ghaghra under shirt and behave like a girl. Because of his upbringing, Narottam is effeminate.”

When quizzed Akash if he was reluctant to play a janegirl in the show, he said, “To be very frank, initially I felt that on-screen, I might look awkward and might not be able to do the justice to the character. But then I took it as a challenge and gave the green signal.”

For those uninitiated, Akash has played the role of immortal martyr Bhagat Singh in a bilingual film ‘Jung-E-Azadi’, which was directed by ace film director and screenwriter Shyam Benegal.