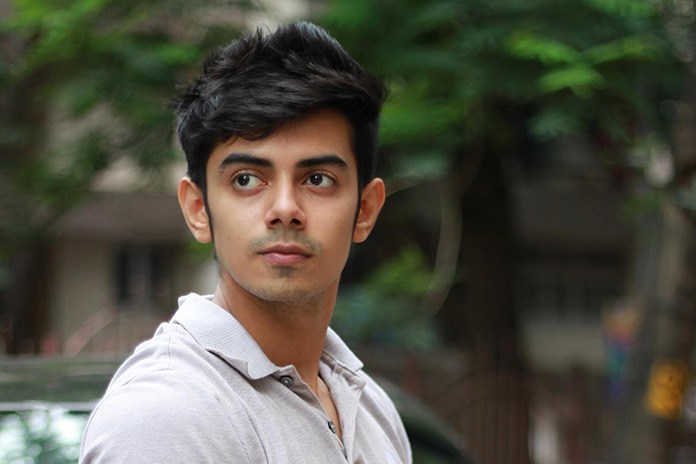 Get ready for another shocking revelation.

Star Plus’ popular and one of the longest running shows, Yeh Rishta Kya Kehlata Hai saw a new entry in the form of Shravan Mehta aka Kiran only recently. And now, in the next month, the show will be seeing another entry and it will turn out to be a rather shocking one.
The show boasts of some of the nicest actors on board in the likes of Shivangi Joshi aka Naira, Mohsin Khan aka Kartik, Kanchi Singh aka Gayu, etc. And now, actor Devarshi Shah, a prominent Gujarati actor will be seen entering the show as Kartik’s younger brother.
Devarshi will play the character where he was apparently declared dead by Suvarna (Parul Chauhan) upon his birth. However, now, he will return to the house and the truth of Suvrana and Manish (Sachin Tyagi) having a second child will be revealed.
Devarshi will also be seen in Star Plus’ upcoming show, Chakravyuh.