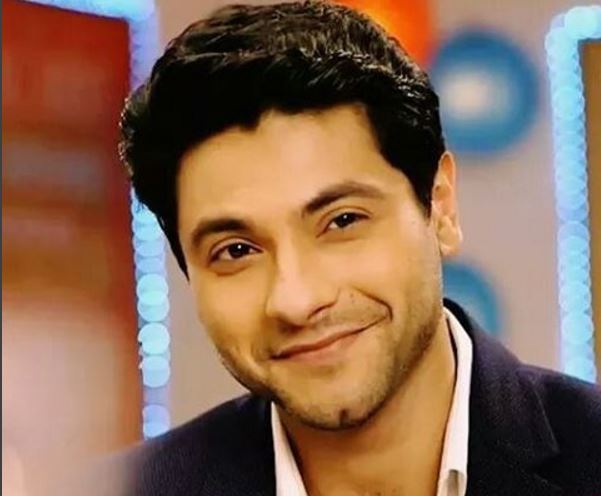 The hunk has decided to not renew his contract with the production house.

Mishal Raheja has been grabbing a lot of headlines of late; first for his alleged demand for an exorbitant fee for the show, and then for being low on health. The actor is again in the headlines for quitting his show Ishq Ka Rang Safed.

Yes, the actor has bid goodbye to the Colors’ daily, a report in an entertainment portal has stated.
There were previous reports in the media of how Mishal was demanding a hefty fee hike. However, Mishal refuted these claims and went on record to say that him quitting the show were just baseless rumors.

At that time, he had also laughed off the rumors of him asking for a fee hike. But now that the news is out, Mishal in an interview with the entertainment portal mentioned that he was legally free of his contract with the production house and was not going to renew it.

But contradicting his earlier statement of not asking for a fee hike, Mishal revealed how the show went from airing Monday to Friday, till Saturday and then to Sunday. He also mentioned about how the crew shot in inhumane conditions and that too without any increment.

He also added that this was his personal opinion and that he was not speaking on anyone else’s behalf.
Well, now that Mishal has decided to move on from the show, we wish him all the luck.