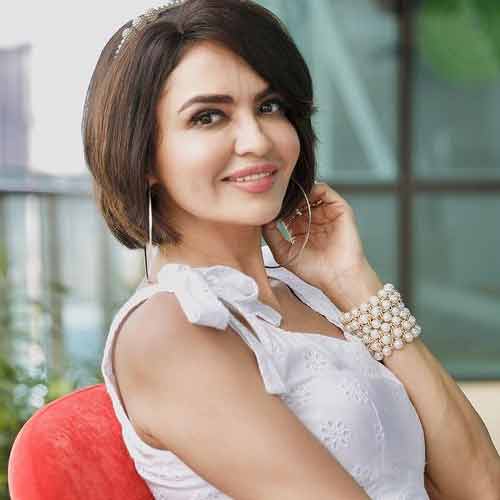 Actress Parull Choudhry who has been part of the industry for decades now. The actress is known for playing negative roles in shows like Ek Tha Raja Ek Thi Rani, Piyaa Albela, Divya Drishti and many more.

The actress is currently playing a vamp in Zee TV’s Bhagya Lakshmi. On playing the negative role the actress faces a lot of abuse from the fans. She shared, “My DM is filled with people calling me chudail and dayan for me disliking Lakshmi in the show. Well, receiving abuse shows that my role is being taken seriously by the masses.”

The actress finds her role very consistent in the show, she said, “We are on the number slot of Zee TV. The show is great and I wasn’t accepting that my character will come out so well. I think it is one of the consistent characters from the first episode to till date. I have received great responses.”

Talking about one character that she wishes to play in the near future, she said, “The kind of strong personality I have, I really wish to play a cop in near future. Recently, I was offered to play a cop role but since Bhagya Lakshmi is happening I am already occupied. But I am grateful to God as I have been doing shows back-to-back and have never been out of work.”

Keep up the good work Parull!