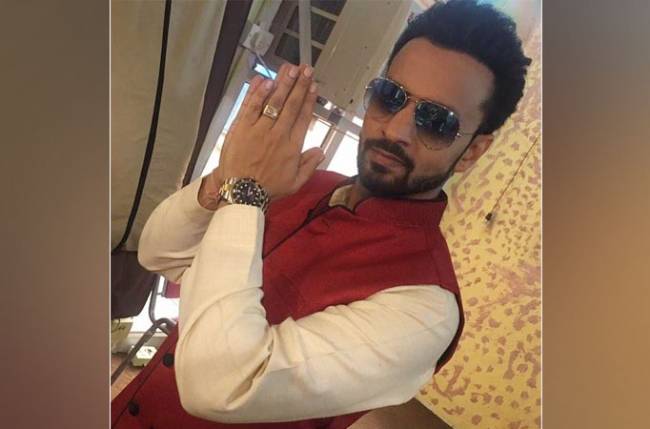 Comedian-actor Rajiv Thakur says his twin children, Adhiraj and Abhiraj, love his double role in comedy TV show “Tera Baap Mera Baap”.
“My kids have been following my show and they have liked it as well. Though they don’t understand the story that well as they are too young, but they are content with seeing their dad on television and that too in double role. This is my hatrick in playing twin characters and I truly enjoy such roles,”Rajiv said in a statement.
“My kids sometimes even ask me, ‘Dad how do you become old and then young in the show? Teach us as well’,” he added.
Rajiv plays the roles of professor Ram Lal Bhagat and Surrender Singh in “Tera Baap Mera Baap”, which is aired on BIG Magic.