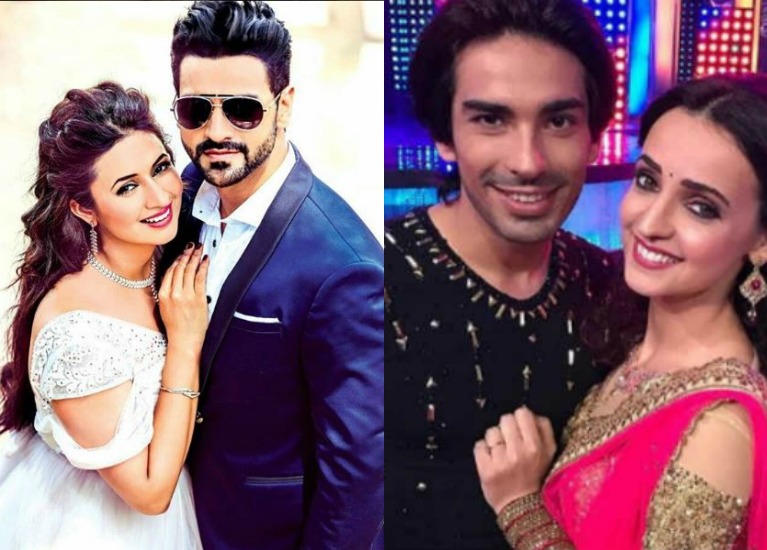 Where is this going after all?

Star Plus’ celebrity couple based dance reality show Nach Baliye 8 is inching towards the finale and well, the excitement levels of both the contestants as well as the fans is on a high.

While the competition is in good spirits, what has materialized for the fan pages of Divyanka Tripathi Dahiya and Vivek Dahiya is them being taken down.

Divyanka took to Twitter to speak up on the same:

Divyanka T Dahiya ✔ @Divyanka_T
My fan pages, manager’s pages are being unnecessarily reported and taken down by a certain lot on Insta! False news being mailed to channel.

Divyanka T Dahiya ✔ @Divyanka_T
Fans started to promote us yesterday and biggest of fanpages on #insta are taken down! I’m pained for my [email protected] 4.5M are waiting!

When we digged deeper into the matter, it is being said that apparently, it is the fans of Mohit Sehgal – Sanaya Irani who’ve been up to this. Whatever the case may be, all of this has turned out to be saddening for all the fans of DiVek.

Turns out, the saying that fans can make or break celebrities is a hundred and one percent true, isn’t it?