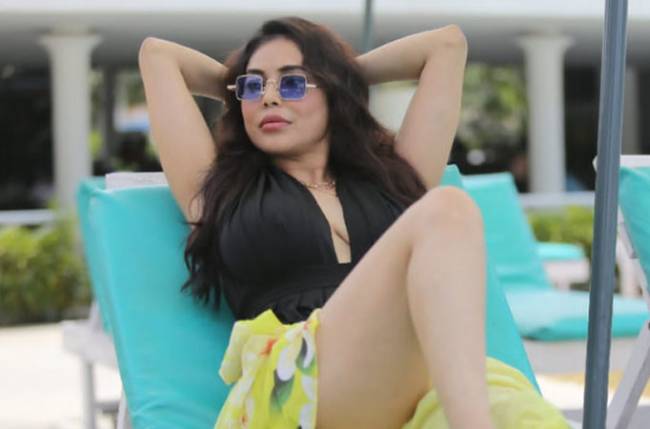 Actress Nikita Rawal has pledged to donate her organs.

“I researched on the blind in the country and found out that India can be cured of the entire blind population in about two to three weeks if everyone donated their organs. I think it’s something that everyone should be involved in,” said the actress, who has acted in films like “Mr Hot Mr Kool”, “The Hero: Abhimanyu” and “Amma Ki Boli”.

Nikita also focussed on innumerable people in the country in need of an organ — be it eyes, kidneys or other implantables.

“Organs have no use after death and they are either going to bury the individual or burn. Organ donation can light up someone’s life or give a new lease of life. I think it’s my duty as a citizen of this country,” she said.

Nikita, who is the founder of Aastha Foundation that works towards the empowerment of underprivileged women in the Nayanagar area of Goregaon, Mumbai, also highlighted the need to get vaccinated.

“The pandemic is not yet over and let us be accountable to one another,” said the actress, reminding of the necessity to get vaccinated,” she said.

Nikita will be soon seen alongside Arshad Warsi and Chunkey Pandey in the upcoming film “Roti Kapda And Romance”.