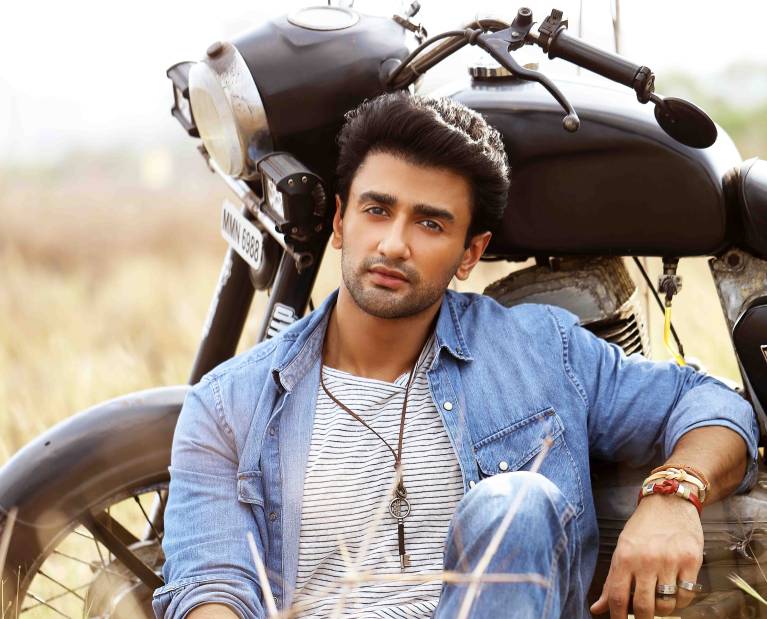 He is all set to be seen in an AlT Balaji webseries.

Actor Nishant Malkani, who was seen in Ram Milaayi Jodi before he moved on to films recently changed his surname from Malkani to Singh.
And now, he is all set to be seen in an AlT Balaji webseries.
There is news in the media about Producer, Ekta Kapoor along with Lost Boy Productions being all set to launch the web series titled ‘Ragini MMS 2.2’ on the ALT Balaji app.
The announcement of the series has been quite controversial with the content bordering at bold and sexy. Karishma Sharma, who has been part of popular shows like Yeh Hai Mohabbatein and Pavitra Rishta has been roped in to play the titular role.
And now, we hear that the makers have roped in Nishant to play a key character.
We contacted Nishant who told us, “Yes I am doing the series, I always wanted to work with Balaji Telefilms. Also, I want to thank Vikas Gupta who’s the creative producer for giving me this huge opportunity. Web series are the next big thing in the entertainment industry and Balaji is the best creator of content. It’s being shot exactly like a film. Ragini MMS is a huge franchise and Riya Sen has been my cursh for as long as I remember.”