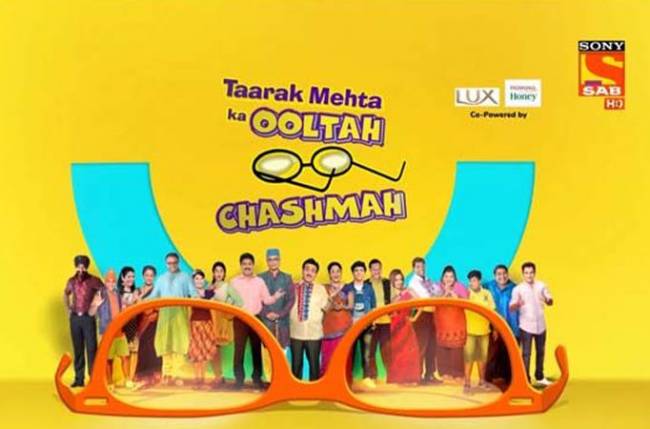 MUMBAI: Saas–bahu dramas have always managed to captivate and rule the hearts of the television audience. A majority of the married women watching the shows find themselves relating to the situations of the perturbed daughter-in-law at some level.

Either they are dealing with a husband suffering from M.B. A (mother’s boy syndrome) or trying to make peace with a stubborn mother-in-law who refuses to give in. Let’s face it. It’s their world and you have to fit in. The only way out of this is starting your own life, because like they say ‘not your monkey, not your circus’ (just kidding).

Most women agree that a mother-in-law can never be a mother. And it would be wrong to expect this. While the Hindi drama space has showcased numerous exaggerated examples on the stressed relationship between the mother-in-law and daughter-in-law, comedy writers have also churned out numerous shows projecting the relationship on a lighter note (think 90s’ shows such as Tu Tu Main Main, Sarabhai vs Sarabhai, and Sumit Sambhal Lega).

Saas–bahu sagas are done to death. There is no dearth of shows being made on this genre. But after a long day at work or home, who wants to wrap their heads around what’s happening in a bahu’s life, who died, and who was cheated on? Well, not to worry. We have a handful of shows that give us some hope.

We have our bets that it is because of these reasons that SAB TV’s longest running show, Taarak Mehta Ka Ooltah Chashma, which reflects the lifestyle of middle-class families without the ‘in-laws’, is the most loved show among almost every age group watching television today (for logical reasons)!

Neighbours helping each other, housing society members enjoying festivals and events together, ladies shopping together, and kids playing together (Hum Saath Saath Hain feels)—who wouldn’t want to live a liberated life like that! The men of the society are also less stressed, as they only have a nuclear family to take care of and not deal with ‘wife versus mother’ dramas. The only ‘in-law’ on the show is Dayaben’s father-in-law, but his is a non-interfering drama-free character.

And what makes the show a worthwhile watch is that the issues it focuses on are socially driven with an element of situational humour. Taarak Mehta Ka Ooltah Chashma, with its simplistic characters and rib-tickling humour, is a runaway hit, so much so that it continues to entertain us even in its 10th successful year!

The characters are weaved extremely well, and there is no doubt about the brilliance of each actor. People anticipated Taarak Mehta Ka Ooltah Chashma to be small fry when it launched on a lesser-known channel, but it turned out to be legendary!

Yes, there are many who say that the show has become monotonous and boring, but considering its TRPs and the huge number of fans it has, that is a debatable statement, right?

Show your love for Taarak Mehta Ka Ooltah Chashma in the comments box below!