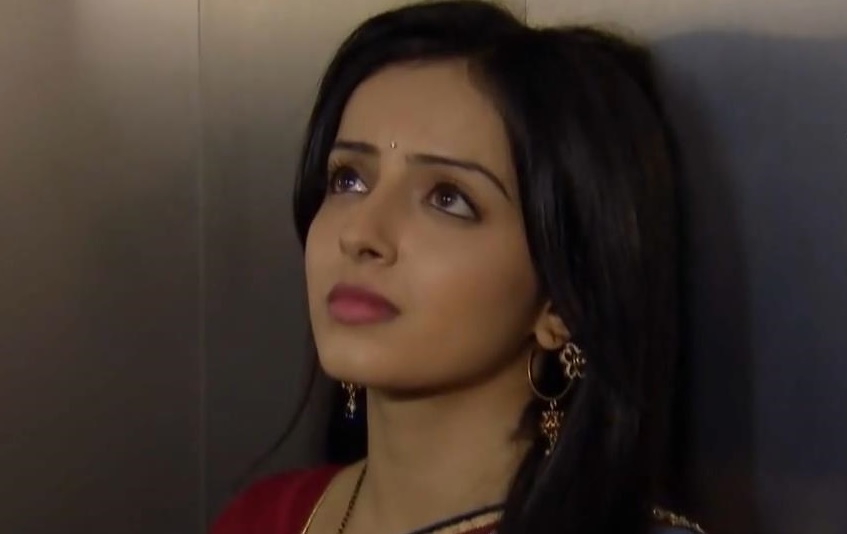 Shrenu expressed how there would be no one calling her ‘HEROINE’.

The Tinsel town mourned the loss of the director of hit TV shows Waseem Sabir as he passed away on January 1.

According to media reports, Waseem tripped in his home on January 1 and was rushed to a hospital but the injuries to his brain were too severe and he died the next day.

A plethora of actors took up to social media and mourned the loss of the talented Waseem. Shrenu Parikh, who has worked in association with Waseem in a hit show, Iss Pyaar Ko Kya Naam Doon…Ek Baar Phir on Star Plus too expressed how there would be no one calling her ‘HEROINE’.