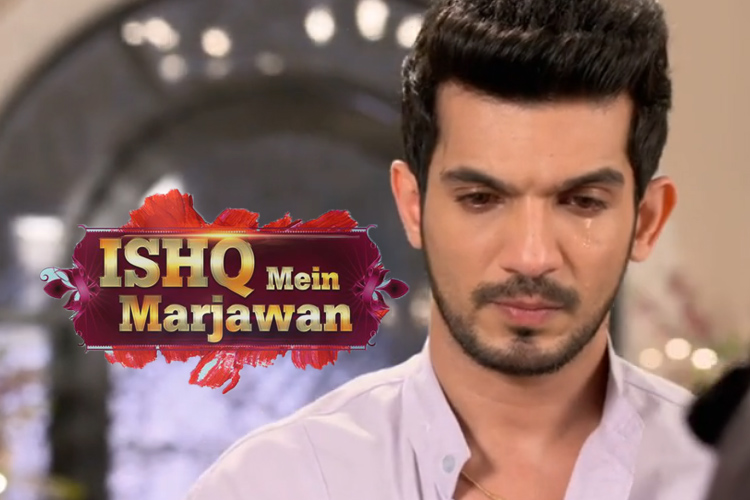 And the actor was immediately rushed to a hospital…

Injuries are not exactly a part and parcel of a daily soap shoot unless the show is an action-packed one.

However, at times, things are rather unfavourable and injuries happen. Something similar happened with actor, Arjun Bijlani aka Deep Raichand from Colors’ Ishq Mein Marjawan.

According to reports, the actor was severely hit by a crane on the head while shooting for a scene.

He was immediately rushed to a nearby hospital in Andheri, where he also underwent a CT scan.

Even though Arjun is advised rest for a few days; given the taxing schedule of a daily soap, it seems difficult for him to do so.

We hope the actor recovers at the soonest.