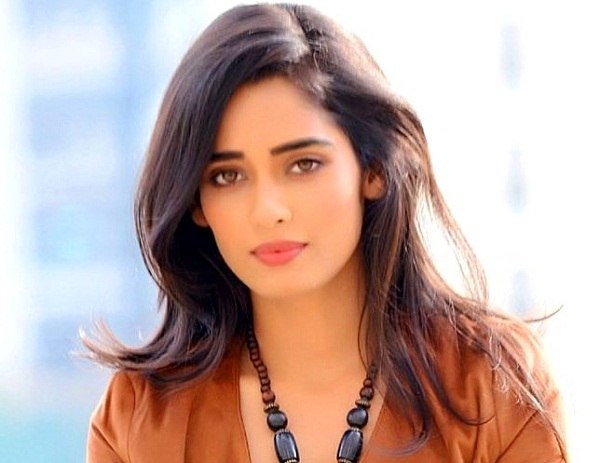 It happened while she was rehearsing..

Neha Saxena who started her career as the lead of Sajan Ghar Jaana Hai and went on to do shows like Tere Liye and Amita Ka Amit had taken a break from acting for a while. Now, she is all set to comeback after a hiatus with &TV’s Siddhi Vinayak.
Recently, she injured herself while rehearsing for an &TV Diwali Special shoot. While she was dancing, the actress got a jerk on her shoulder which eventually worsened.
We contacted Neha who told us, “Yes I got injured while rehearsing, but I ignored it initially which got worse. The doctor told me its a tissue tear and has advised me to take bed rest. But. owing to my erratic shooting hours, I cannot afford to take a lot of rest.”
We wish Neha the speediest of recoveries!