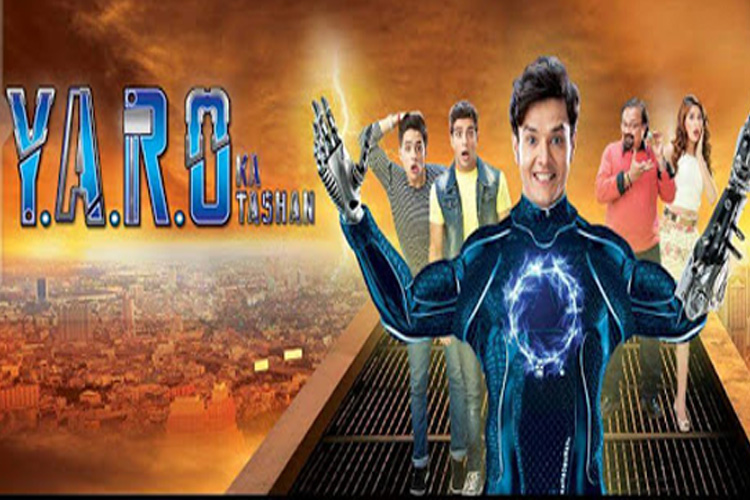 It’s been a good journey for the show, however…

Sab TV channel has finally decided to go through extreme changes programming plans. While their flagship show still continues to be ‘Taarak Mehta Ka Ooltah Chashmah’, the timeslot changes for ‘Chidya Ghar’ was also presented recently, as the sequel to ‘Sajan Re Jhooth Mat Bolo’, titled, ‘Sajan Re Phir Se Jhooth Mat Bolo.’ is all set to go on floors.

And now, according to media reports, the channel is all set to undergo another major change pertaining two prime shows. While ‘Icchapyaari Naagin’ is slated to shift to the 7:30 pm slot, the currently airing ‘Y.A.R.O Ka Tashan’ is all set to go off-air.

Yes. That’s right. The show. launched over six months ago, and in fact recently completed 200 episodes. Hence, this comes as a bittersweet moment for the cast and crew of the show, as it is certain that the show will be going off-air.

We contacted Aniruddh, who said, “Well, I have been coming across two sides of the story myself. One, if we have completed our journey and hence the show is being pulled off-air and the other one is how we completed 200 episodes and hence the show is going off-air. However, all I would like to say is that it’s been an amazing journey in the show and I cherish every moment of it. I became Indian TV’s first male robot and I couldn’t have been happier about it. We may shoot our last at the end of this month.”