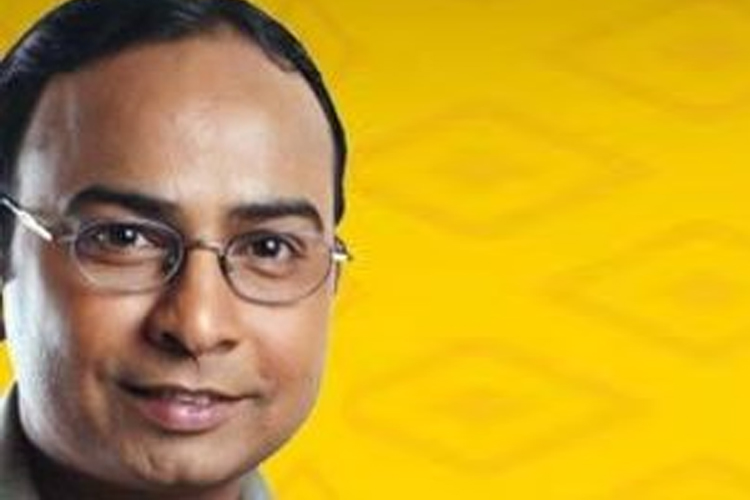 And the reason for the same has also been revealed.

In a surprising turn of events, actor Manoj Goel was in for a shock when his wife recently committed suicide at their flat in Kandivali.

According to a report in Times Of India, Manoj was out for work, when his wife locked herself in the bedroom and decided to take this extreme step. The couple has an eight-year daughter, who was at school at that time.

When the girl returned home, she discovered that the bedroom was locked from the inside and soon, she alerted their neighbours who went on to call the police.

According to reports, when the police broke in the bedroom, they found Manoj’s wife hanging from the ceiling. She also left a note which stated that she was taking this step due to depression and that no one should be blamed for the same.

Actor Manoj Goel is best known for his roles in shows like Aek Chabhi Hai Padoss Mein and Sajan Re Jhooth Mat Bolo among others.

We express our condolences to Manoj and his family!