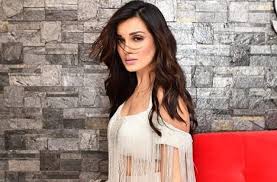 Pandya Store is an Indian television drama series that premiered on 25 January 2021 on Star Plus.

The story starts by introducing Gautam, Dhara and Anita. While Anita is eager to take over the Pandya Store by marrying Gautam, Dhara is a kind-hearted girl. Soon, Anita and Gautam’s marriage is planned. Not knowing that the Pandya Store is under the mortgage, Anita goes ahead with the marriage. On the wedding day, when Anita finds out, she breaks the marriage, and Gautam decides to marry Dhara. The show is basically about

Shiny enacts the role of Dhara in the show and we, in an exclusive conversation asked her that if there was one thing she could change about her character, what would it be?