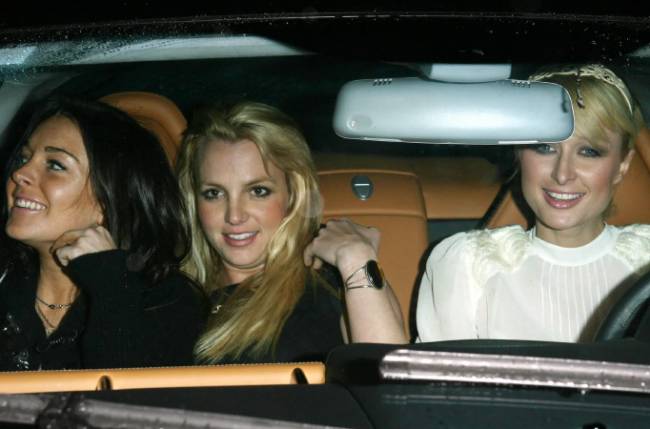 Entrepreneur and socialite Paris Hilton says it was awkward for her and Britney Spears when actor Lindsay Lohan just joined them during the much-talked about picture that was clicked in 2006.

That picture, which captured the three of them in a car, created a lot of buzz and was eventually dubbed “The Holy Trinity”.

“That was a night that Britney and I went out, and we were at the Beverly Hills Hotel, at our friend’s party, and we decided to leave to go home,” Hilton explained of the photo on her podcast. “We were walking to the car and all the sudden got swarmed by tons of paparazzi. Just as we were walking to the car, that’s when Lindsay came up. It was kind of awkward because we were having some drama,” Paris said on her podcast “This is Paris, The Simple Life”.

She added: “All of the sudden, I looked over, and she’s in my car. We weren’t getting along, so I was polite. It was really hard just to even get out of there, because I couldn’t see just with all the cameras.”