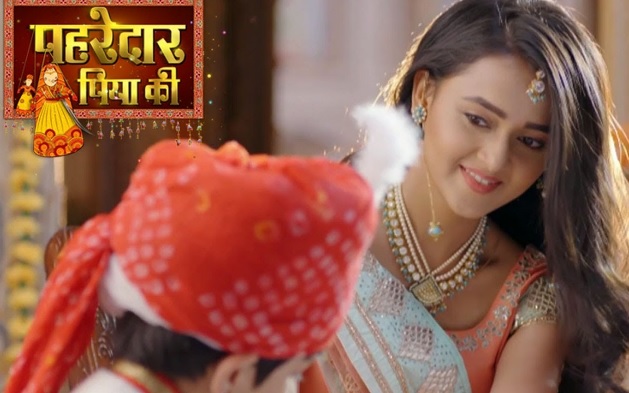 There will be a few replacements this time around…

Pehredaar Piya Ki, Shashi and Sumeer Mittal’s controversial Sony TV show is in the news again as it is coming back with another season. There will be a time-leap and we can expect a whole new story line and a revamped cast to go with it. We already know that Tejasswi Prakash Wayangankar is going to be seen opposite Shantanu Maheshwari. Now, we have more additions to the ensemble cast.

Siddharth Shivpuri of Colors’ Krishndasi fame is going to play Jash, a parallel lead on the show and Gauri Singh will be stepping into the character of Priya, earlier played by Swapnil Sharma

Quite a few of the earlier actors have been replaced and the season’s cast looks brand new. What do you think?