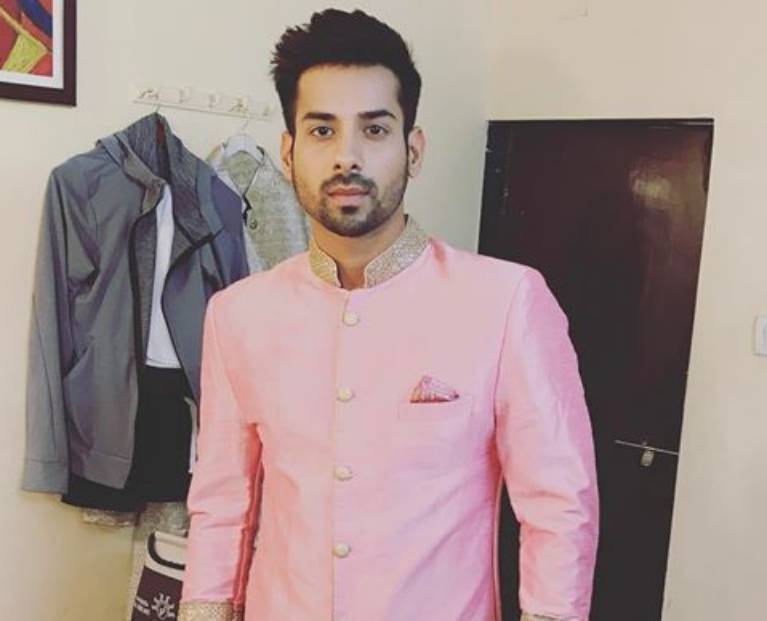 While the media was abuzz with reports of Siddharth Shukla being thrown out of the show, this definitely comes as a shocker!

We have exclusively reported about leads of Colors Dil Se Dil Tak Siddharth Shukla and Kunal Verma getting into verbal fight in which the producer had to intervene.
The latest we hear is that the makers have abruptly ended Kunal Verma’s track in the show. Kunal who entered the show as Aman will soon make an exit from the show. It will happen that Teni’s truth will come in front of whole family and Aman will leave for America when Dada says that he cant marry a bar dancer and he is so attached to his family that he gives up his love for Teni.
We contacted Kunal Verma who told us, “The experience has been amazing. I loved doing scenes with Jasmin Bhasin, she is an amazing co-star but moody just like me, as we both belong to the same sun sign. But, I loved doing all the scenes between Aman and Teni”.
What do you think of the sudden changes?