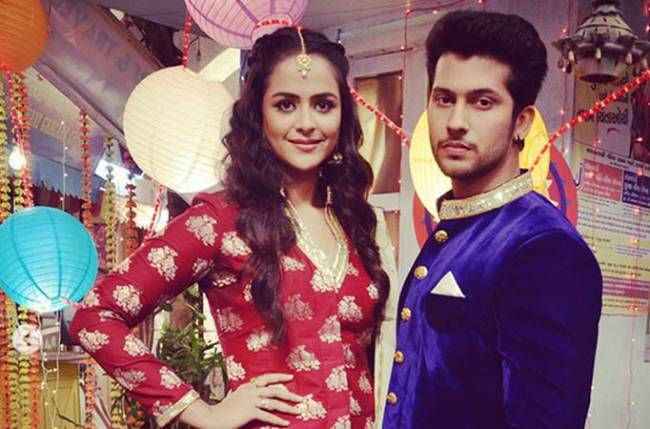 MUMBAI: In the television industry, some friendships are strong enough to survive much after a show ends. One such story is that of Prachi Tehlan and Namish Taneja.

Prachi, who worked in Star Plus’ Ikyawann, recently posted a few pictures for the birthday boy and her co-star, Namish Taneja, on Instagram. Having worked with him for more than six months, Prachi made sure that she did her bit to make the birthday boy feel special.

This post won the hearts of Prachi’s followers, and some of them even expressed how much they missed the onscreen couple.

Ikyawann won Prachi a lot of appreciation and helped her embark on the journey to success. She beautifully presented the unseen face of Indian women and redefined the term ‘marriage material’.