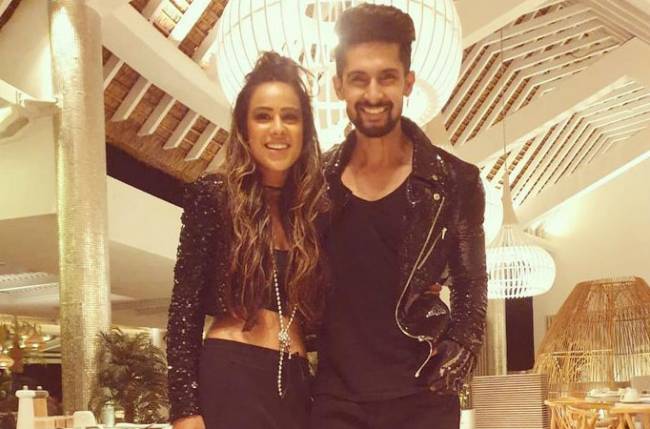 MUMBAI: Good news for the fans of Ravi Dubey and Nia Sharma! The actors, who were loved for their acting and chemistry in the show, are all set to enthral the audience of television once again.

Their show Jamai Raja, which premiered on 4 August 2014 and ended on 3 March 2017 after a three-year run, is all set to make a comeback on the small screen.

According to media reports, Jamai Raja will be aired on Zee Nung.

In India, the show aired on Zee TV, and in 2014, Zee TV had announced the launch of its Thai channel Zee Nung.

Take a look below: