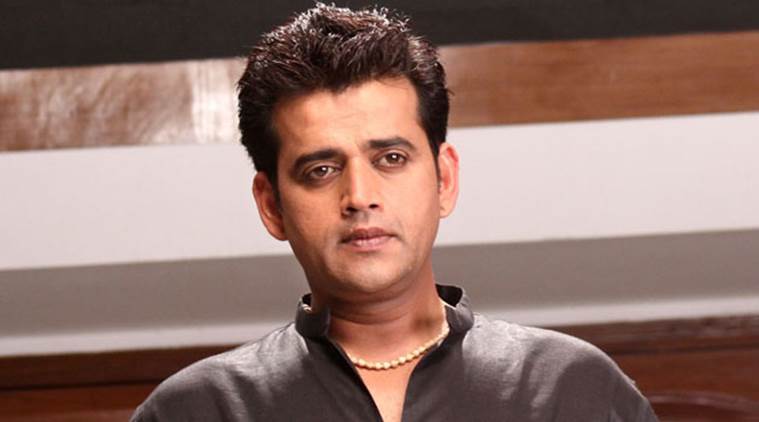 Bhojpuri actor Ravi Kishan will be back on the small screen as a host of Savdhaan India.

Bhojpuri actor Ravi Kishan will be back on the small screen as a host of Savdhaan India.
The actor will be seen hosting the new series of Life OK’s reality crime show Savdhaan India – Andhavishwas ke khilaaf.

With the new series, the aim is to urge the mass to fight against superstition and question blind faith.
“The new season ‘Andhavishwas ke Khilaaf’ will highlight issues that have been part of every individual’s life at some point or the other,” Ravi said in a statement.

He added: “I was astonished to see the facts and figures associated with regards to superstition in our country and people’s blind faith in it. With the new series we will bring alive examples which will serve as an eye opener for our viewers.”