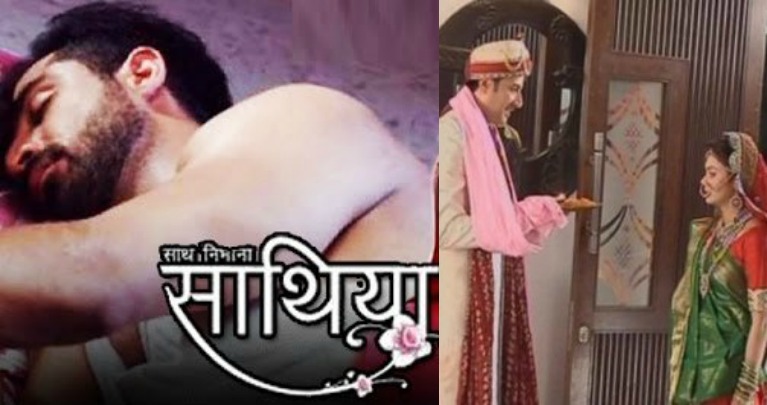 Will Gopi forgive Krishna after learning about his true intentions

Star Plus show Saath Nibhana Saathiya has been a forerunner in keeping the audience on the edge of their seats with unexpected twists and turns. Hold your breath, as the show unfolds yet another chapter of love and revenge in Gopi’s life!

While the previous episode showcased that despite regaining her consciousness, Gopi decided to get married to Dr. Krishna, It will now be revealed that she only entered the matrimony to break the relationship (after all it’s a daily soap!).

The story ahead will showcase that Gopi (Devoleena Bhattacharjee) will refuse to accept Dr. Krishna (Khalid Siddiqui) as her husband and will keep hinting of her love for Ahem (Mohammad Nazim). Also, she will clearly state that she will never accept Dr. Krishna in her life!

While Gopi will be seen in a negative light for troubling the innocent newlywed groom, the episodes ahead will disclose that Dr. Krishna was the person, who killed Ahem in the car accident. By marrying Gopi, he is doing nothing but compensating for her loss. Apparently, Gopi will be shattered to learn the truth and will seek revenge from Dr. Krishna.

Will Gopi forgive Krishna after learning about his true intentions? Will she accept him as his husband and start a new life with him?