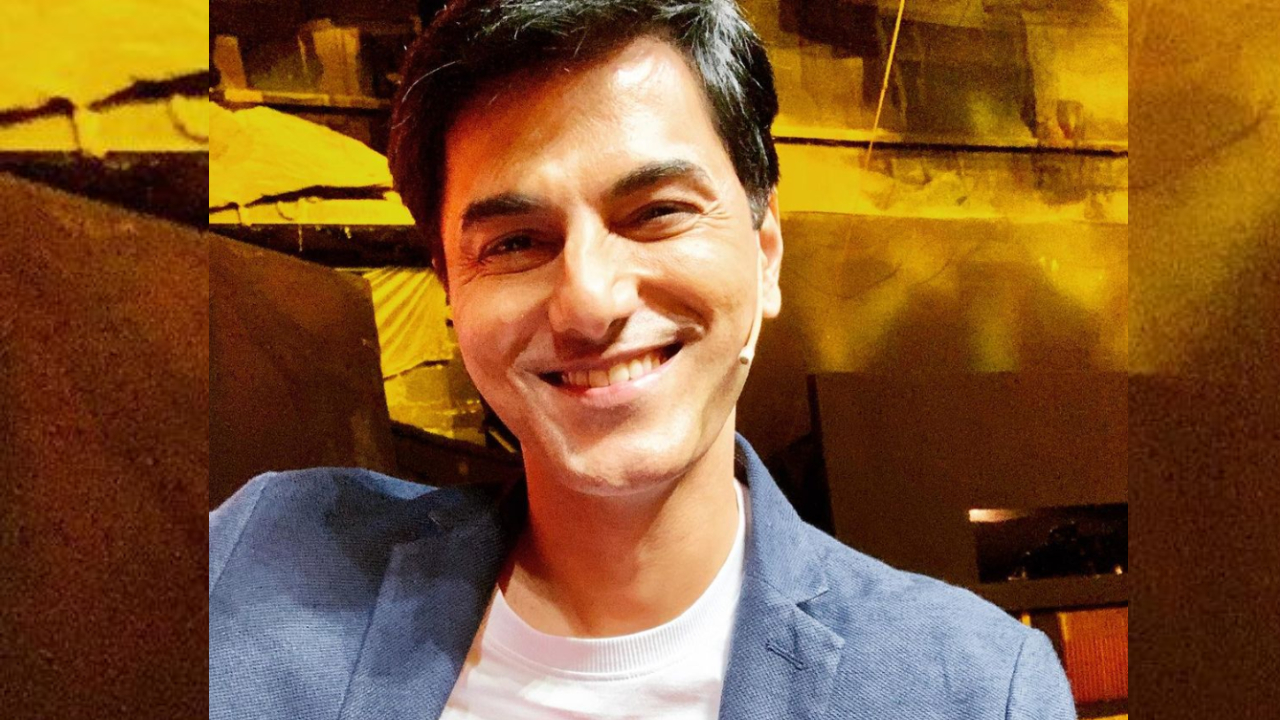 MUMBAI :Actor Siddhaanth Vir Surryavanshi has sadly passed away. He was 46 years old. According to our sources, he collapsed in his gym. He suffered a cardiac arrest while working out. He was taken to the hospital where the doctors tried to revive him for 45 minutes but had to give up. We offer our condolences to his family and close ones.
Siddhaanth Vir Surryavanshi, also known as Anand Suryavanshi, was known for his role of Akshay in the TV show Mamta on Zee TV.
His bereaved family includes his daughter; Diza Suryavanshi, from his previous marriage, and wife Alesia has a son, Mark, from her previous marriage.

He made his television debut with Kkusum and then he was a part of Krishna Arjun and Kasautii Zindagii Kay. After that he was a part of Zameen Se Aassman Tak. He also appeared in TV shows like Virrudh, Bhagyavidhaata and Kya Dill Mein Hai. He played the lead role of Rishi in Grihasti on Star Plus.
In February 2020, he signed the lead role in Kyun Rishton Mein Katti Batti produced by Arvind Babbal Productions opposite Neha Marda. He was also a part of Ziddi Dil Maane Na. He was recently seen playing a pivotal role in Control Room.