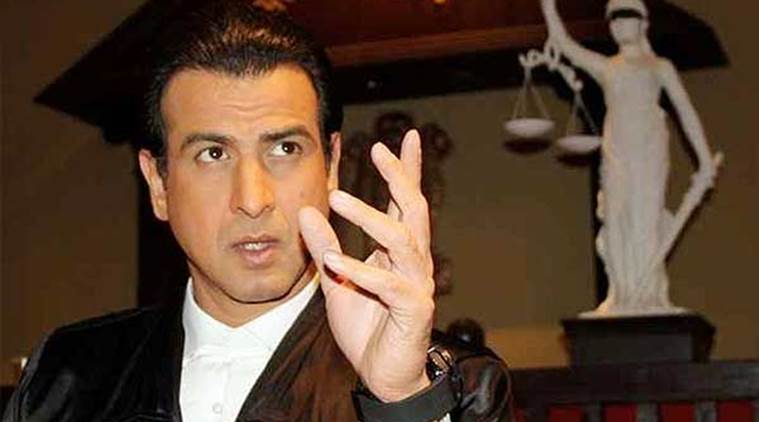 You’ve guessed it already we guess.

Veteran and talented television actor Ronit Roy is celebrating his Bollywood big venture Kaabil, and laying grounds to return to TV screen as his applauded role in the form of Lawyer KD Pathak, with the third season of ‘Adaalat.’

The third season is not announced yet, but the versatile Ronit Roy has been dropping hints to his fans and keeping them completely in the loop.

Ronit essayed the protagonist K.D. Pathak in “Adaalat” season one for five years. He even featured in the show’s second season last year.

Now, his fans are rooting for his return in a possible third season — which Ronit had hinted about earlier this month.

In a tweet on Sunday, he mentioned the show again.: “If you guys want ‘Adaalat 3’, I’m game, but you will (have) to ask Sony TV. They are the final decision makers.”

Earlier in the month, Ronit tweeted: “I have had a word with Sony TV and we are both keen to bring ‘Adaalat 3’ to you.”
His fans on social media have expressed excitement over the news.