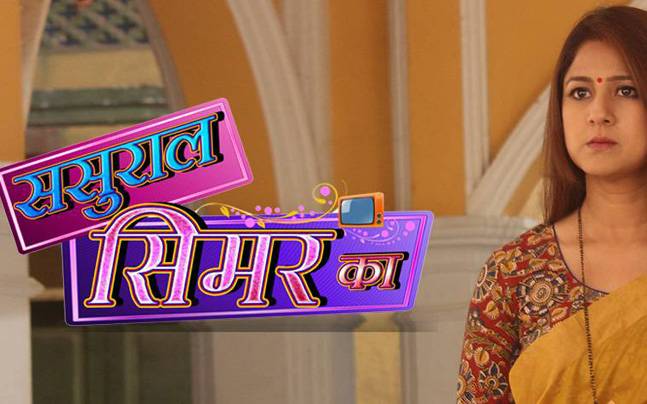 Yes, the show will continue to air.

Colors’ show Sasural Simar Ka has been making it to the headlines since immemorial courtesy, the absurd tracks that the show presented before the audience.

And this time around, the show has been in the news as it was supposed to go off-air on September 19. However, looks like that is not the case.

According to the buzz, the show has got an extension and will continue to air.

We contacted Rohan Mehra, who confirmed the news but refused to divulge any further details.

We also contacted Krissan Barreto, who said “I don’t know anything about what is happening now as we are not shooting today.”

Well, this only makes us wonder what time slot changes will the show undergo, since as of now, Arjun Bijlani – Aalisha Panwar starrer Ishq Mein Marjawan will be taking its time slot.

What do you have to say about this